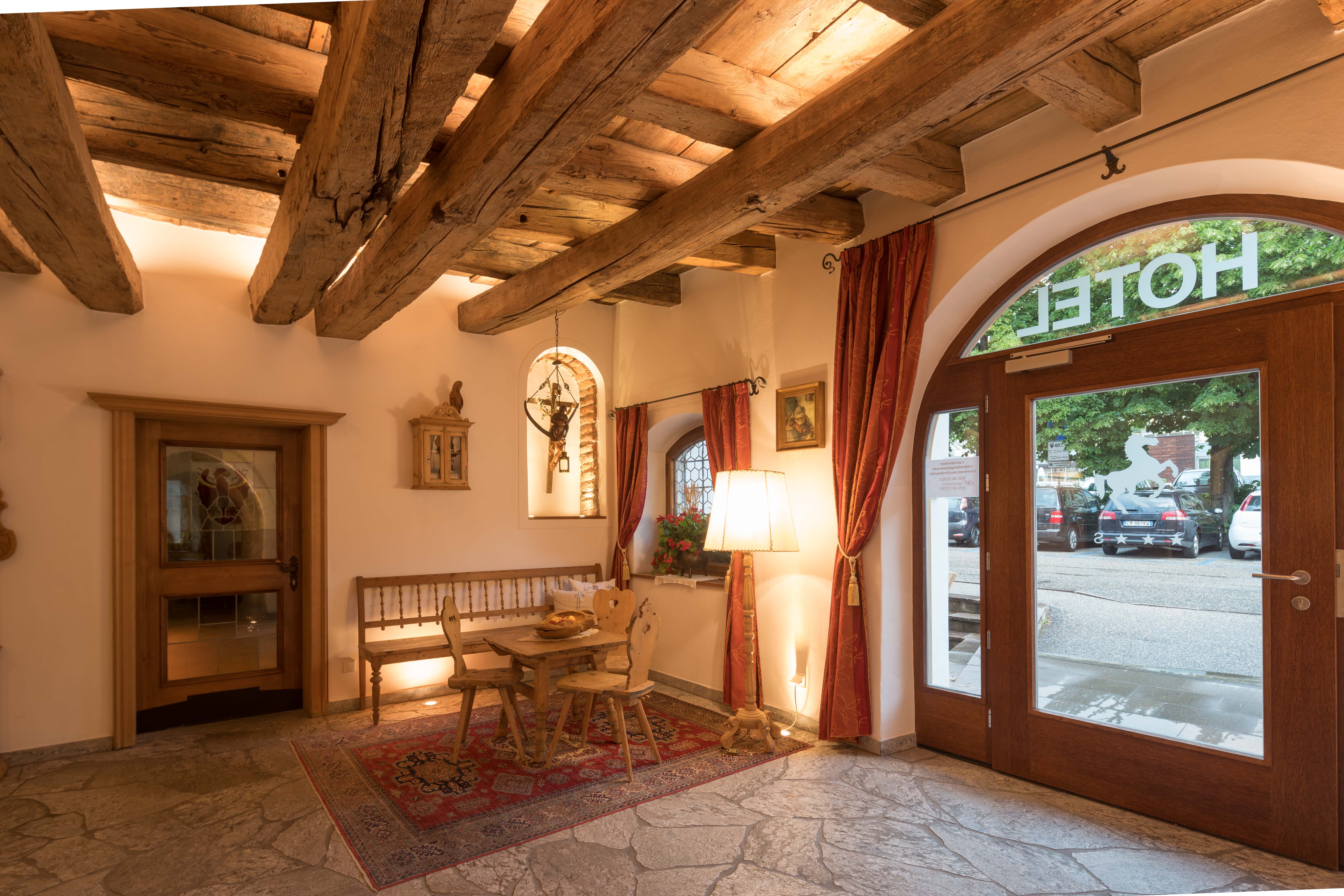 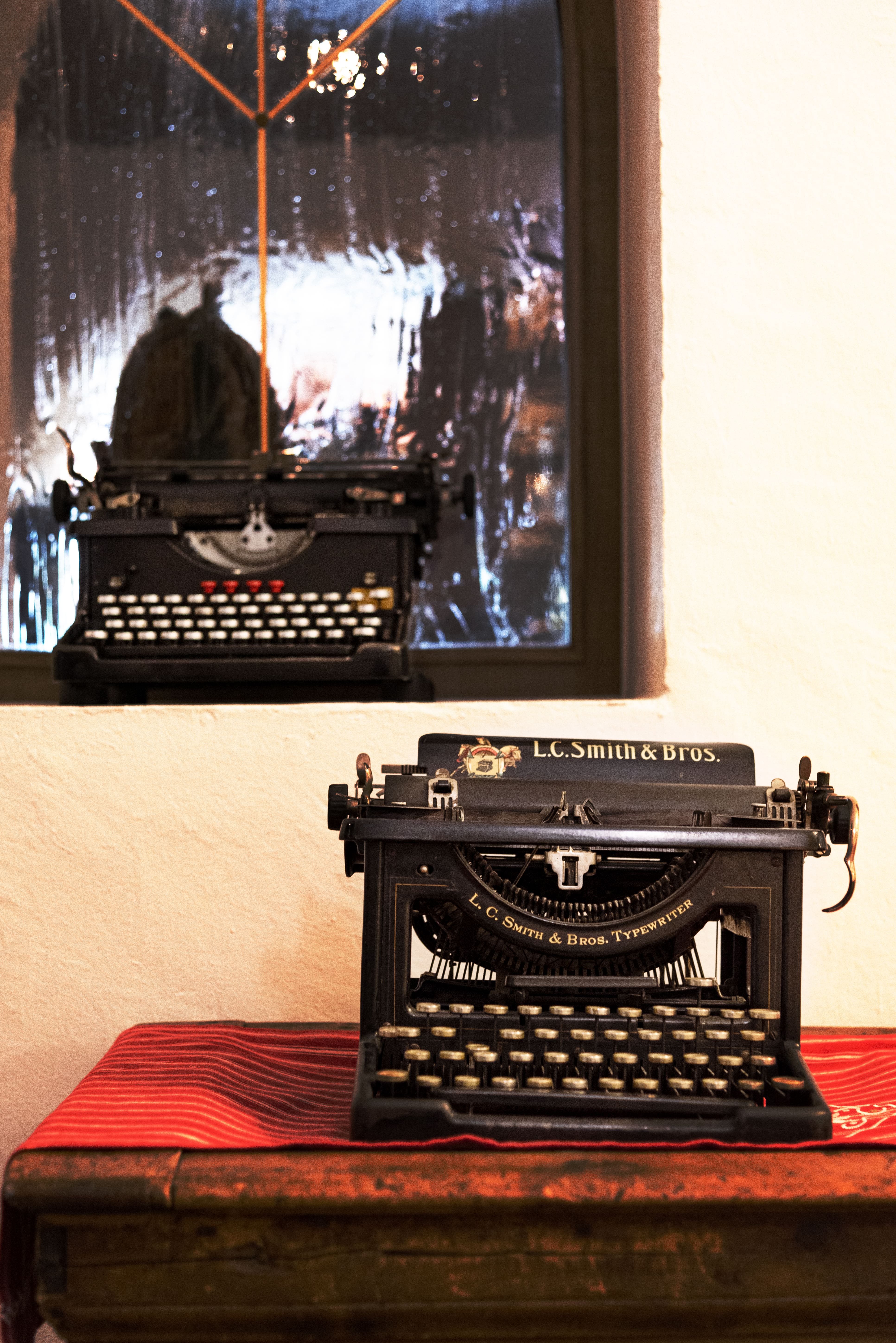 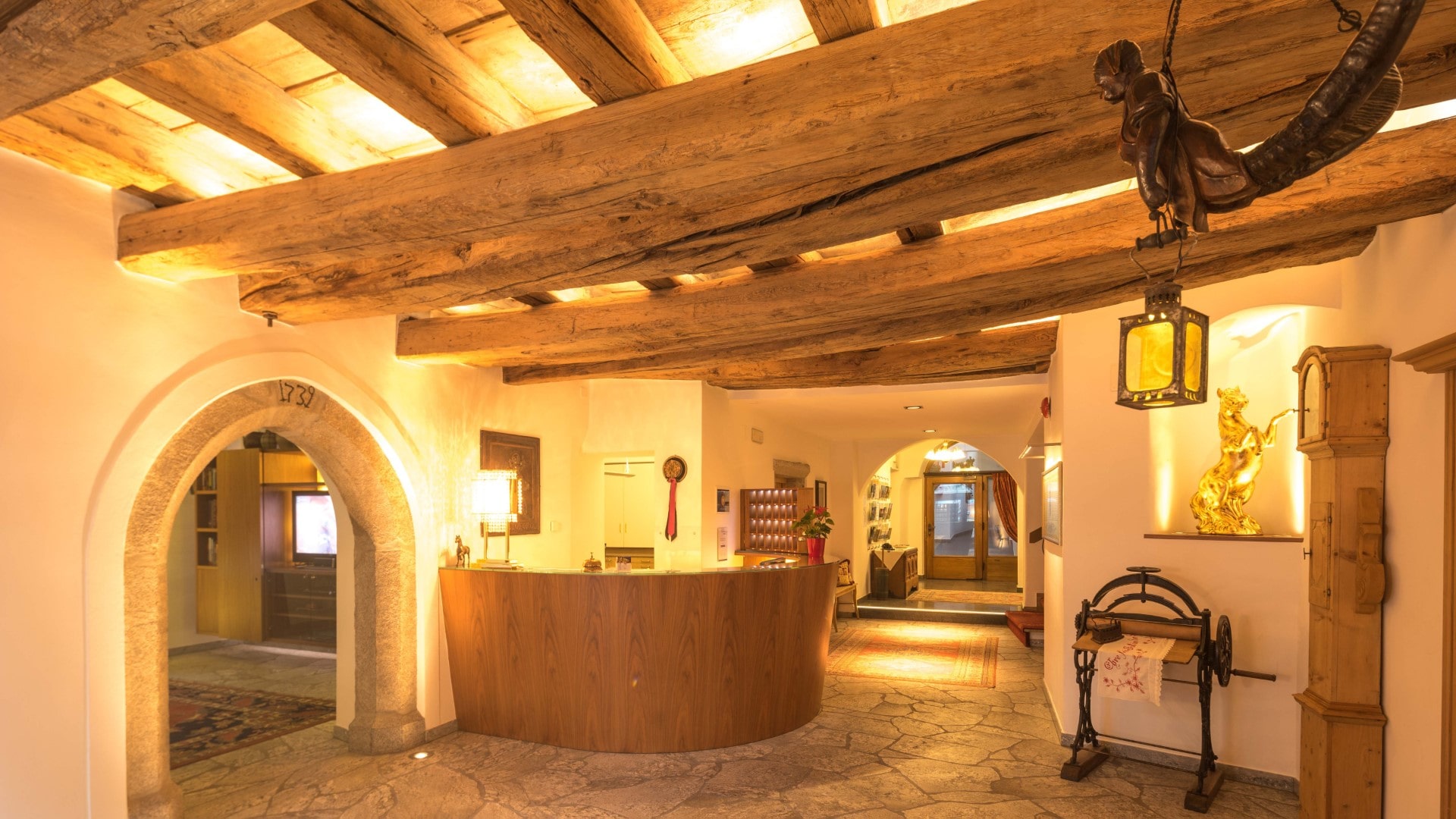 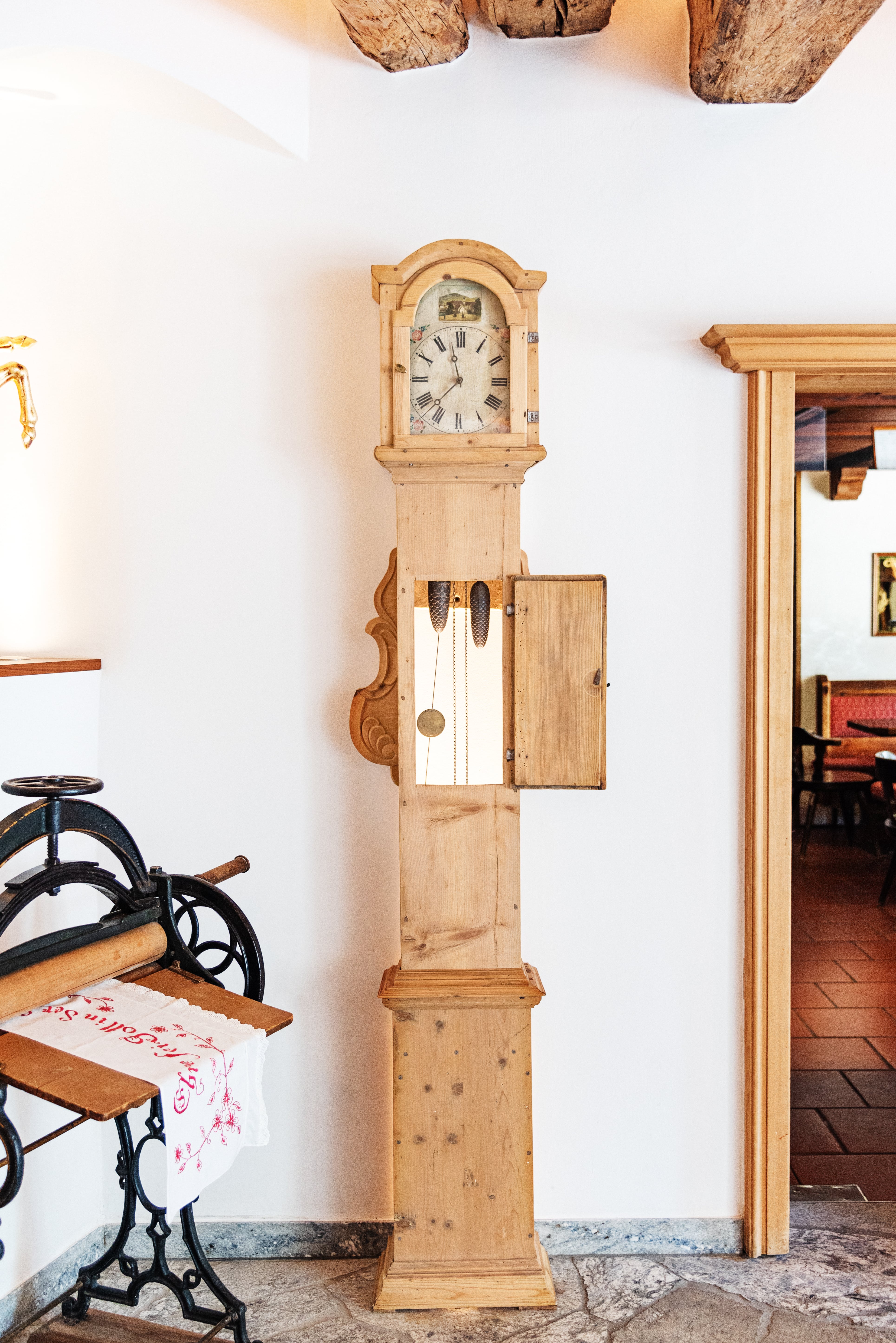 The Würth dwelling at the Gulden Rössl 1640

A host dwelling in Obrist in the old market is mentioned as early as before 1600.
The “Neue” or “Zinggenstraße” was built around 1640, after traffic from the south into the Pustertal had previously passed through the Kreuzgasse, the Lauben, the Adlerbrücke to Kranebitt, Neustift. In the same year, the “Führer Herr Ludwig Neiner from Villanders, owner of the Würth house at the Gulden Rössl” was awarded a coat of arms. This is the oldest name of the former guesthouse in Brixen Goldenen Rössls. The current shape of the house also dates back to the 17th century. The richly structured facade with the 3 bay windows, beautiful three-part arched windows and the mighty portal is typical of inns of that time. Of course, like all old Tyrolean inns, the Rössl also had a stable and barn, they were located as extensions on the western side of the house. Several owners followed, so around 1672 we find Martin Mosenrieder, 1706 Jakoben Mittermayr, 1750 Georg Lünznerishe heirs, in 1770 the Rössl landlord Michael Peintner bought the house adjoining to the north and thereby considerably expanded the capacity of the guesthouse in Brixen. This, as well as Jakob Mittermayr, were members of the Brixen city council. In 1817 Georg Mayr is the owner of the inn tavern at the Goldenen Rössl. In 1885 the "Maurermartl" Martin Pichler, a well-known and valued master builder, acquired the inn in Brixen. From his daughter Lina Holzer nee Pichler, Franz Stolz finally bought the Goldene Rössl, a guesthouse in Brixen, South Tyrol, from Hubenbauer in Vahrn.
It was a home-style inn in Brixen, the first for those coming into the city from the north, where the numerous carts at the time came to feed and water the horses. The house remained almost the same until World War II.
Only after the war, when the senior handed over the house to his son Alfred, the renovation work brought the capacity from 18 beds to 65 today.
The small porch facing the street is still called the Stellwagen today, as the horses of the carriages and other wagons were exchanged here.
The driveway went through the house, today's entrance to the hotel. The restaurant was on the first floor, where a lot still suggests today. Uniquely beautiful vaults over 3 floors. A document which was found in the entablature at the entrance of the guesthouse in Brixen from the last quarter of the 16th century is the oldest evidence of this house. Franz Stolz, still ran cattle farming himself and so you had milk, butter, meat and eggs in the house. In 1882 the first gymnasium in Bressanone was built in the back yard, which was in operation until the construction of the new hall in 1910 in Bahnhofstrasse. In 2003 Alfred handed over the hotel to his son Elmar, who now runs it with his wife Anna Elisabeth. The marriage had 2 children, Katharina and Amadeus. Maybe the 4th generation for the traditional inn.

The former inn in Brixen is in the middle of the village. The medieval flair of the place can still be felt today, for example, on a walk to the cathedral, which with its cloister and frescoes is known beyond South Tyrol and attracts many visitors. The bishop's treasure can be viewed in the residential palace; today there is also a nativity scene museum there. The streets of the old town with their arcades and bridge invite you to stroll. For more than 380 years, the Hotel Goldenes Rössl has been able to offer its guests relaxation and refuge. Over time, the original search for refuge has turned into a time of relaxation and recreation. The guest rooms offer you every comfort, are modernly furnished with organic wooden floors, TV, minibar, kettle, safe and high-speed internet.